Methods of manipulation and Bone setting existed in Europe since the time of Hippocrates. Also, since ancient times in Asia, there were different methods of massage, yoga therapy and reflexology. 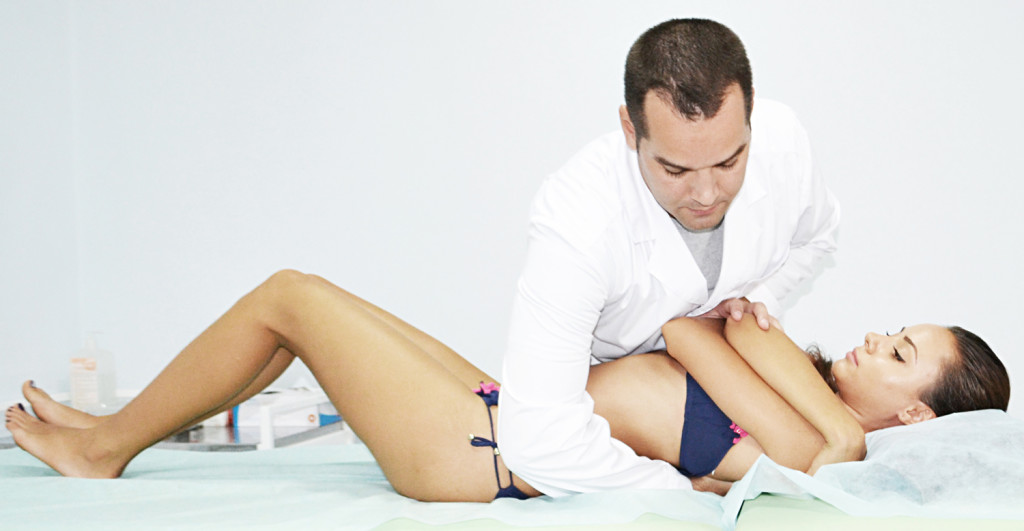 In 1958, doctors from six European countries (UK, France, Belgium, Switzerland, Germany, representatives of the Nordic countries), practice the techniques of chiropractic, osteopathy and other medical techniques handed in his medical activities based International Federation of Manual Medicine (MFMM), whose members They could only be doctors. In some countries, there was a trade chiropractor, which is recognized at the official level and put into the health care system.

Manual therapy – a method of diagnosis and treatment, the impact of using the hands of the therapist on the patient’s body, mainly aimed at the treatment of the musculoskeletal system and its relationship with other systems of the body.
His arsenal of technical manipulation borrowed from the bone setting, traditional medicine, various schools of massage akkopressury, osteopathy and chiropractic (without taking the entire system and not to borrow their principles and views on the pathological and the healing process).

Acupressure – a therapeutic effect or pressure point massage on the reflex points of the 12 meridian, according to Chinese medicine, actively used in the Far East.

The founder of Osteopathy Dr. Andrew Taylor Still, in 1892 founded the first osteopathic school in Kirksville, Missouri. In the 60-70s of the XX century Osteopathy is recognized by all states of the United States on a par with traditional Western medicine.
The basic principles of osteopathy – the integrity of the body, the principles of adaptation of the body, the importance of the mobility of the body structures that are designed to be mobile, inter opredeljaemost structure and function. Also in the rule soteopatii arteries – where there is a block (restritskiya), where the blood supply is deteriorating and there is a pathological process, if the area of ​​the body to release (unlock), then restore the blood supply to return health to the region of the body. Osteopathy differs from the manual therapy that involves no treatment or specific areas of the body posimptomnoe impact, and treatment of the entire body as a single structure with all the neuro-reflex, biomechanical and biochemical relationships. Therapeutic manipulation in osteopathy softer and more accurate than manual therapy and chiropractic.

« Coxarthrosis and combination therapy
Pain in the lumbar »